Help Save Peggy Sue! Needs Surgery for a Tumor.

Peggy Sue is a survivor of a dog fighting syndicate bust in December 2011 in Indang, Cavite, Philippines. She was one of 62 dogs sent to Cebu, Philippines under the guardianship of a animal rescue organization called IRO, Island Rescue Organization Inc. IRO took custody of the 62 survivors from the dog fighting bust in January 2012 and all were housed in the first pit bull rehabilitation center in the Philippines. Peggy Sue has been the ambassador dog whenever visitors came to visit them. She was available for adoption, but unfortunately IRO discovered within the last month that she had a tumor growing in her mammary gland. Therefore, Peggy Sue was transferred to IRO’s Lolo Ali Center in a mountainous farm in Barili, Cebu to receive special medical attention. After going to the veterinary clinic on 12/21/2015, the vet stated that the tumor needs to be removed and sent to determine whether it is malignant. Early intervention is critical in order to stop the spread of the cancerous cell if in fact it is malignant. Peggy Sue is one of the most sweetest, loving dog among the “survivors.” Many who meet her automatically fall in love with her. Please help IRO save Peggy Sue. For donors in the United States, IRO will be able to send you a receipt of your donation from Friends for the Protection of Animals, a 501(c)(3) tax exempt animal welfare organization associated with IRO. PLEASE NOTE: FOR IRO – PEGGY SUE IN YOUR PAYPAL PAYMENTS. Thank you in advance for considering helping Peggy Sue. 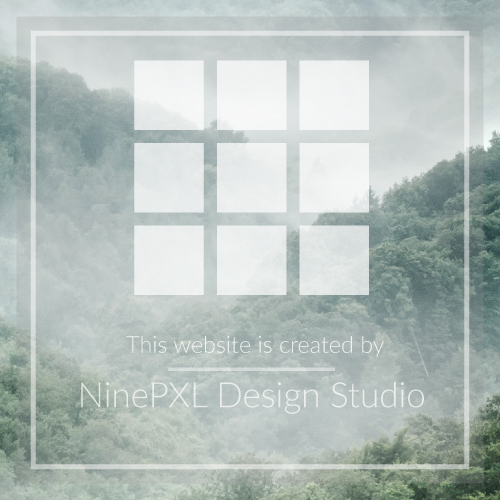