Look Beyond The Breed

Adopt an Aspin or Puspin

The majority of the animals at the IRO shelter are ‘local’ breed dogs and cats known as Aspins and Puspins.

What is an Aspin? 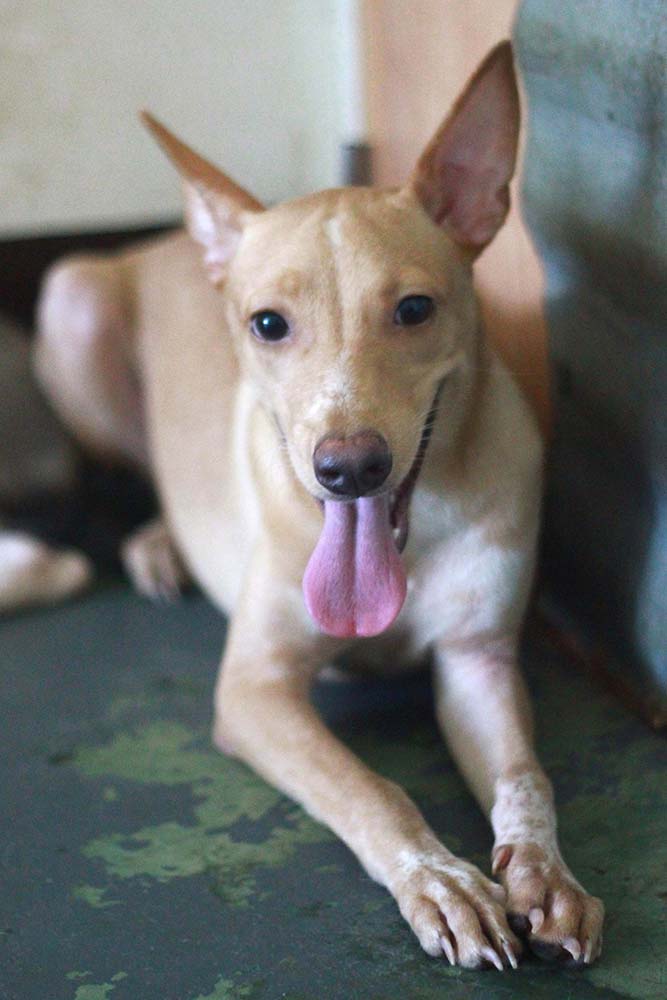 Aspins (short for asong Pinoy or Pinoy dog) are dogs of no discernible breed and may come in a variety of shapes coat colours.  A typical Aspin is medium sized with a short, dense coat.  Aspins are low-maintenance in terms of grooming requirements.  They do not shed their coat as much as other breeds so require minimal brushing.  Their short coat also means they do not need regular bathing.  As with any other dog, this can be done when necessary along with routine claw trimming and regular checks for external parasites (fleas and ticks).  Aspins, and all other pets, should receive their initial and subsequent annual vaccinations to ensure their immunity against contagious diseases is maintained.  It is interesting to note here, although there is no documented proof, some vets believe Aspins have a stronger immune system against some diseases having survived without vaccinations for so many years. Also in terms of health, Aspins are able to boast a diverse genetic make-up known as “hybrid vigor”.  This means that as a mixed-breed, Aspins have many different gene pools from which their genetic make-up consists of.  Having a gene pool of two or more separate genetic ‘sets’, the recessive genes that may ‘carry’ health problems are effectively wiped out.  What does this mean for the animal?  Typically greater health which means less trips to the vet and (potentially) a longer life1!   In fact, studies in Europe and the US have shown that mixed-breed dogs, such as Aspins, tend to have longer life spans compared to purebred dogs2.  Mixed breed animals may also be more temperamentally ‘balanced’ that some purebred dogs.  While you can never say that all dogs of a specific breed will definitely have a specific temperament (e.g. while they are renowned for being great family pets as a breed, some Labrador Retrievers may not like children), certain characteristics of breeds are generally found in the dog to a certain extent.  However, Aspins, as with other mixed breed animals, are less ‘extreme’ in their temperament as a result of their lack of breed-specific make up3.  With this in mind, Aspins are renowned for their loyalty and are often kept as guard dogs to alert owners of strangers approaching the house.  Aspins can make great companion dogs for families or individuals and their love for the outdoors makes them a great jogging, cycling or hiking partner.

What is a Puspin? 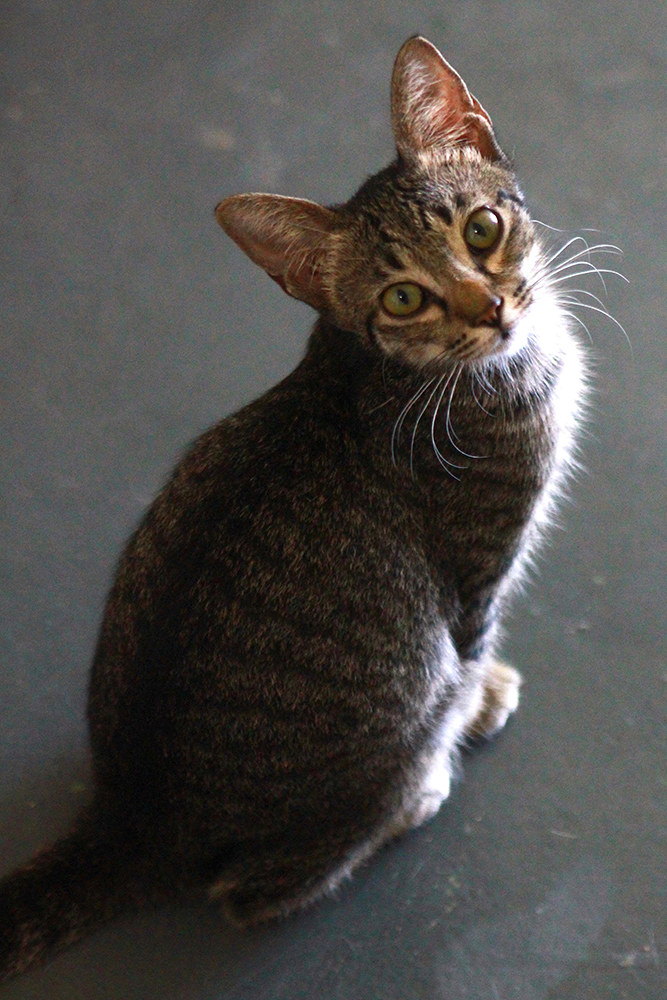 Puspins (short for Pusang Pinoy or Pinoy cat) are cats of no specific breed.  They have short coats with any combination of coat colours.  Internationally, Puspins are better known as Domestic Short Hair (DSH), House Cat Shorthair (HCS), Shorthair Household Pet or affectionately, a moggy.  The tail of Puspin may be of normal length or it may also have a shortened, ‘stumpy’ or ‘kinked’ tail.  This is common in many Domestic Short Haired cats in Asia including Malaysia, Thailand, Cambodia, Singapore and Indonesia and is due to the genetic make-up of the cat.  Some cat experts also believe that cats such as Puspins are genetically linked to the Japanese Bobtail breed which is known for its short tail.  The breed was introduced to Japan from either China or Korea over 1000 years ago.  At the time, cats were used to help control the rat population along the silk trade route (where they may have made their way to Thailand) and were even used by Buddhist monks to prevent rats from eating paper scrolls in temples4.
Like their canine counterparts, Puspins are low-maintenance in terms of grooming requirements.  With their short coats, they require minimal grooming but should be checked regularly (as with any other cat) for fleas or any other skin complaints and have their claws trimmed.  As with all other pets, Puspins should receive their initial and subsequent annual vaccinations to ensure their immunity against contagious diseases is maintained.

Due to their genetic diversity, Puspins, like other mixed-breed animals, may have fewer genetic health problems due to something known as “hybrid vigor”.  This means that as a mixed-breed cat, Puspins have many different gene pools from which their genetic make-up consists of.  Having a gene pool of two or more separate genetic ‘sets’, the recessive genes that may ‘carry’ health problems are effectively wiped out.  This can mean better health for your cat which means fewer trips to the vet and (potentially) a longer life.